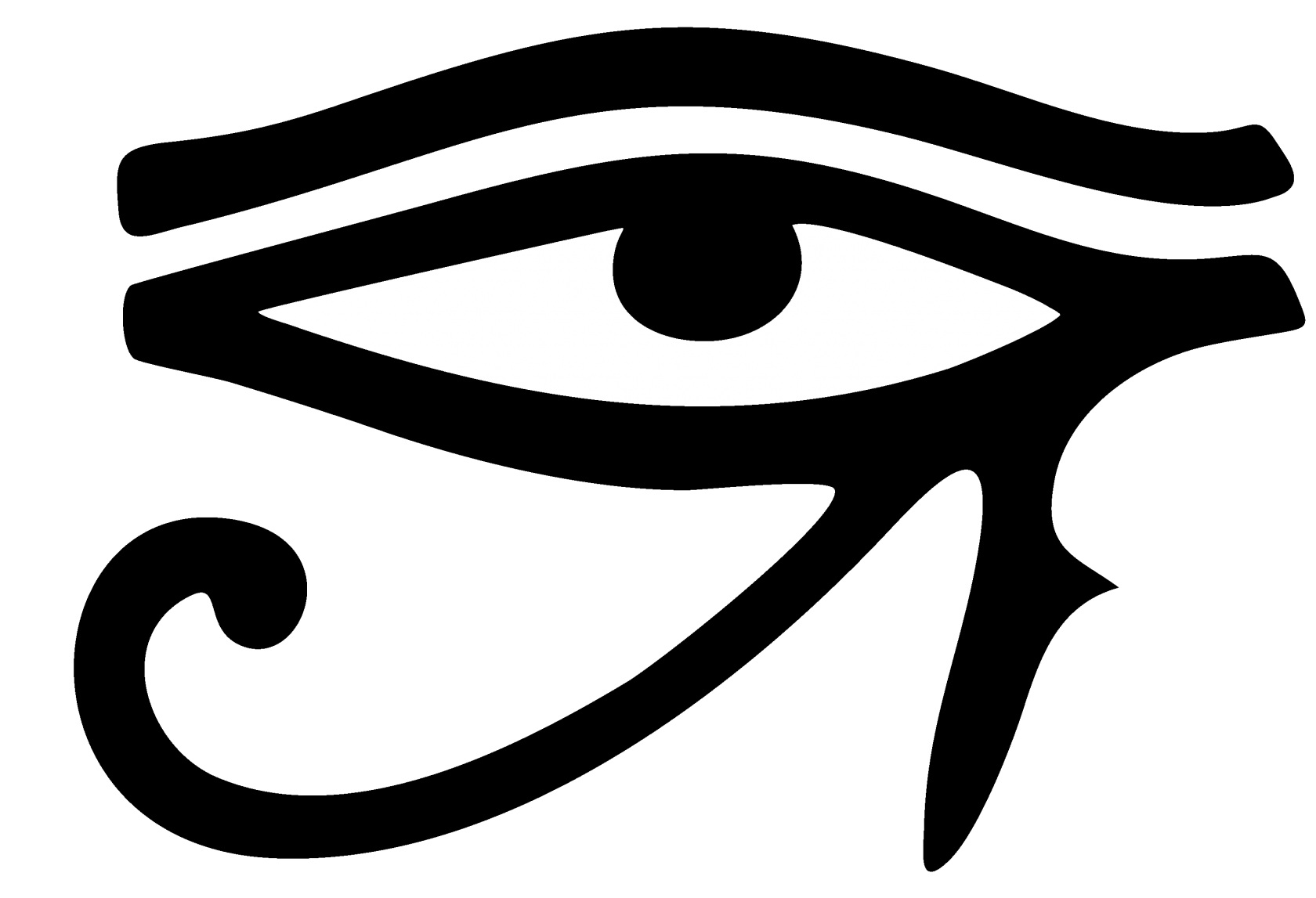 $
480 USD
"Wands of Horus" MONO containing quartz monocrystals were the instrument intended for the priestly healers. The energy "cocoon" created by this type of wands, on the one hand, has a stimulating and harmonizing effect on the organism, on the other hand it is the carrier and trigger of mental programs (images) appearing in the healer's consciousness.

This is due to an increased energy activity in the affected area. If the bio-energy rhythm of an energy channel is disrupted and no longer has sufficient conductivity, then an increase of the flow of energy, accompanied by a sensation of swelling or pressure in a problem area can develop into pain.

This is the reason why this type of wands is not recommended for those who recently have suffered a heart attack or stroke.

Second: In interacting with a person's energy structure (aura), the "Wands of Horus" MONO launch a process of internal scanning of the user's organism, after which the energy structure (inner doctor) begins to work on an existing problem in the organism. It is for this reason that some people using the "Wands of Horus" MONO experience vibrating or peculiar twitching sensations in local (problem) areas. The monocrystals used in this type of "Wands of Horus" are carefully selected in accordance with special criteria.

Third: Due to the homogeneous structure of the crystals placed in the "Wands of Horus" MONO, their effect on the human organism stimulates the organism to produce an energy cocoon of a special type of energy around the body. This energy submits well to thought control.

This is precisely why in many ancient civilizations quartz was considered a sacred mineral, and any type of instruments containing mono crystals were an inseparable part of the life and practices of the priestly healers.

In essence, "Wands of Horus" MONO are something like thought amplifiers allowing to direct psychic energy (impulse) to the accomplishment of specific tasks. For example, to stop or suppress any negative process in the organism.

"Wands of Horus" MONO open up special possibilities, but it is of fundamental importance that the user recognizes the necessity to control the direction and quality of his/her thoughts.

Provided users work with them regularly (preferably by the sea or in a forest), in two weeks "Wands of Horus" MONO will create an up to 3-metre cocoon (aura) around them, completely restoring their energy balance. No other instrument or technology available today has such an effect.

A person with such an aura is able, by bringing a patient into his/her energy field, to mentally act upon the disorder in the patient's organism without using the hands (no passes), purely by the power of thought, imagining what needs to take place in the diseased organ.

This opens up fundamentally different possibilities in diagnosis and treatment of diseases and the development of parapsychological abilities. Indirectly this was observed at the Polyclinic of the Medical Centre of the Administration of the Russian Federation President in Moscow.

During an experiment with the "Wands of Horus" MONO electroencephalograph (EEG) recordings were made registering changes in the bio-electric activity of the cerebral cortex. Although the wands were held for only five minutes, the instruments recorded:


Having highlighted the most important points, let us explain in more detail what was recorded with the help of the electroencephalograph.

As far back as 1953, William Grey Walter, who studied brain rhythms, suggested that "the brain's sensitivity to electrical influences could provide the link between the human being and a certain all-pervading beginning around us"!

Analyzing the link between brain rhythms and the electromagnetic fields in the thin wave-carrying spherical layer between the Earth's surface and the lower ionosphere (following Schumann, 1952) Grey Walter and Warren MacCulloch came to the conclusion that the alpha rhythm is characteristic of a process of "scanning" thought images when concentrating on some intellectual problem. In 1960 Koenig and his collaborators noted the closeness between the main resonance frequency of the globe and human alpha rhythms.

In 1924 B.B. Kazhinsky established, together with V.L. Durov, that "waves of thought energy (electromagnetic oscillations of a particular frequency) emitted by the nervous system propagate spherically in all directions, creating an alternating (electromagnetic) energy field at each point of the surrounding space.

Every point in this space (field) under the influence of thought energy waves will have variable potentials.

Thus, if in their path those waves of thought energy encounter a suitable conductor–receiver (the nervous system of some other living being), they will induce in the encountered organism varying currents characteristic of emitted thought information".

This conclusion provides a scientific explanation for the mechanism of telepathic communication between people, in which "Wands of Horus" containing mono crystals acted as amplifiers of such abilities for the priests.

Geometrically, the "Wands of Horus" are attuned to the main resonance — the Earth's natural frequency. That is why even a brief influence of the "Wands of Horus" on the human psycho-physical field and energy structure stimulates concentration on self-made internal images, deepening the trance or meditative effect.

Whereas psychics often need months of unremitting training to attain the necessary levels, when the "Wands of Horus" MONO are used, training times are substantially reduced, while the effect obtained significantly exceeds those that can be attained by conventional methods.

Priests with a well-developed and well-prepared energy system used "Wands of Horus" MONO with crystals cut in a special way that enhanced certain of the wands' properties. 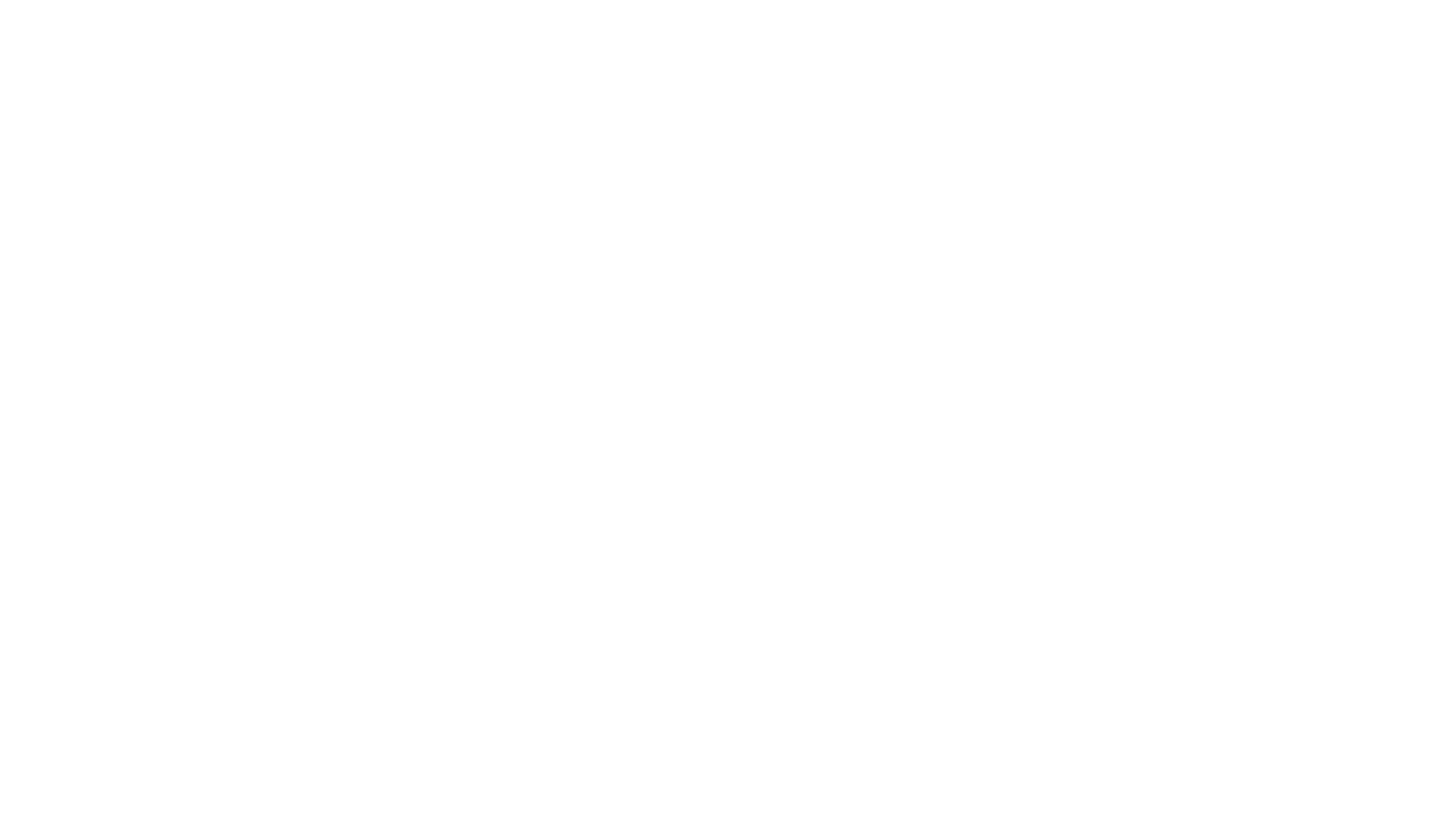 The "Rods of Horus" MONO are supplied with:
20 copper patches small (with micro-holes)
4 copper patches (large);
Special straps to keep the wands attached to the hands at night
3 sets (pairs) of insoles with copper-zinc inserts to stimulate the first chakra, the spine, the prostate (in men), the ovaries (in women) and the adrenal glands;
Special handmade leather case for the wands with Egyptian symbols (choice of genuine leather or vegan-friendly, please specify in order form);
Certificate of authenticity;
Cardboard packaging;
Cleaning Kit – Set consisting of a special cleaning paste and a microfibre cloth for gentle cleaning of the wands;
An excerpt from the book "Wands of Horus" with instructions for use
can be downloaded below:
Download instruction for the „Wands of Horus“ use.
All types of the "Wands of Horus", as well as the trademarks "Wands of Horus" and the Russian «Жезлы Гора», the pyramids and the insoles with copper-zinc inserts are protected by Russian Federation patents and have all the necessary certificates.